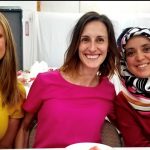 By Madison Rodgers The Madina Institute, a mosque in Little Rock, AR, was founded by Sophia Said in 2016. The Madina Institute is one of the more progressive mosques, in part because it was founded by a woman. Additionally, men and women dine in the same room together during Ramadan and also pray in the same room, which is not common in the Muslim community. Members of the … END_OF_DOCUMENT_TOKEN_TO_BE_REPLACED 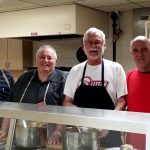 At 5:30 every Wednesday night, the Family Life Building at Henderson United Methodist Church on Baseline Road near Otter Creek is bustling with activity as people gather for a community meal. Around 60 people come together each week for food and fellowship—about half are church members and about half join from the surrounding community. The energy and drive behind The … END_OF_DOCUMENT_TOKEN_TO_BE_REPLACED 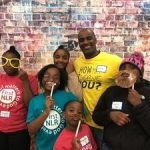 by Nikki Partlow-Loyall It’s become an all too common occurrence in media nowadays for fathers to be portrayed as babysitters more than as parents.  Unfortunately, that portrayal comes in part from reality. Some fathers struggle with being the kind of close and involved parents that their children need. Some dads just need a little bit of help to be better fathers. Giving … END_OF_DOCUMENT_TOKEN_TO_BE_REPLACED 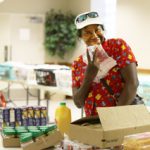 By Madison Rodgers In 2015, the First United Methodist Church in Little Rock, Arkansas adopted a program called FANN, or Friends and Neighbors Network. FANN is a food co-op program created for families struggling with food insecurity so that they may receive regular food assistance at a low price. FANN is a member-run organization. Members pay $5 to join and $3 to get a … END_OF_DOCUMENT_TOKEN_TO_BE_REPLACED 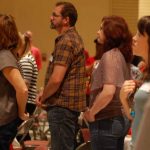 by Nikki Partlow-Loyall Over one thousand children in Pulaski County spend time in foster care every year, but only about 240 families care for them. This leaves hundreds of children without stable homes just waiting for someone to take them in. The CALL is a religious organization that aims to remedy that problem by working together with churches in Little Rock. Since its … END_OF_DOCUMENT_TOKEN_TO_BE_REPLACED 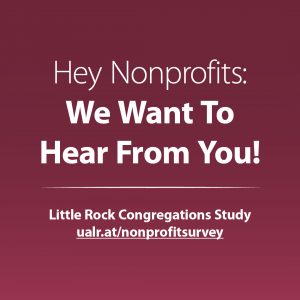